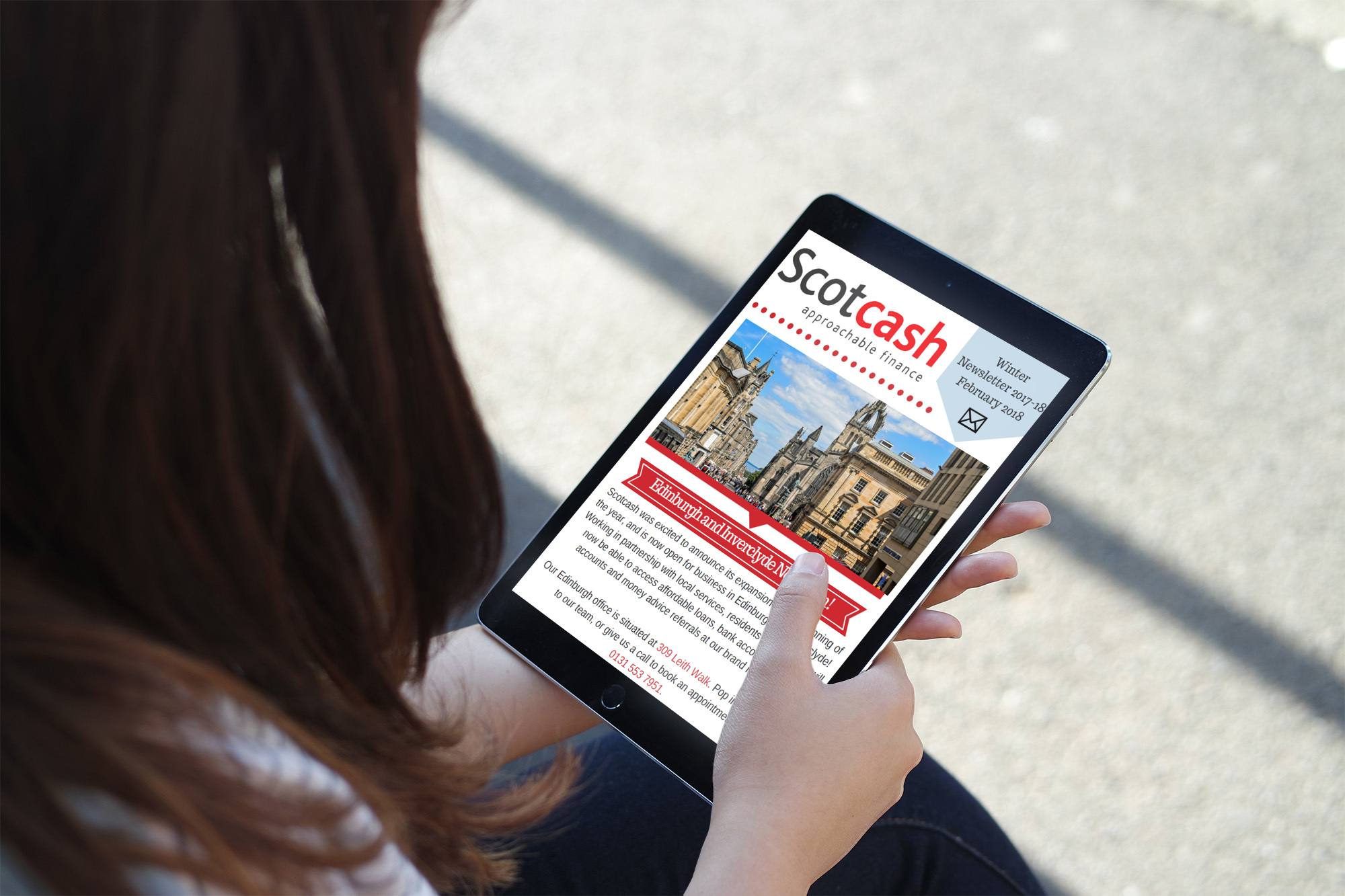 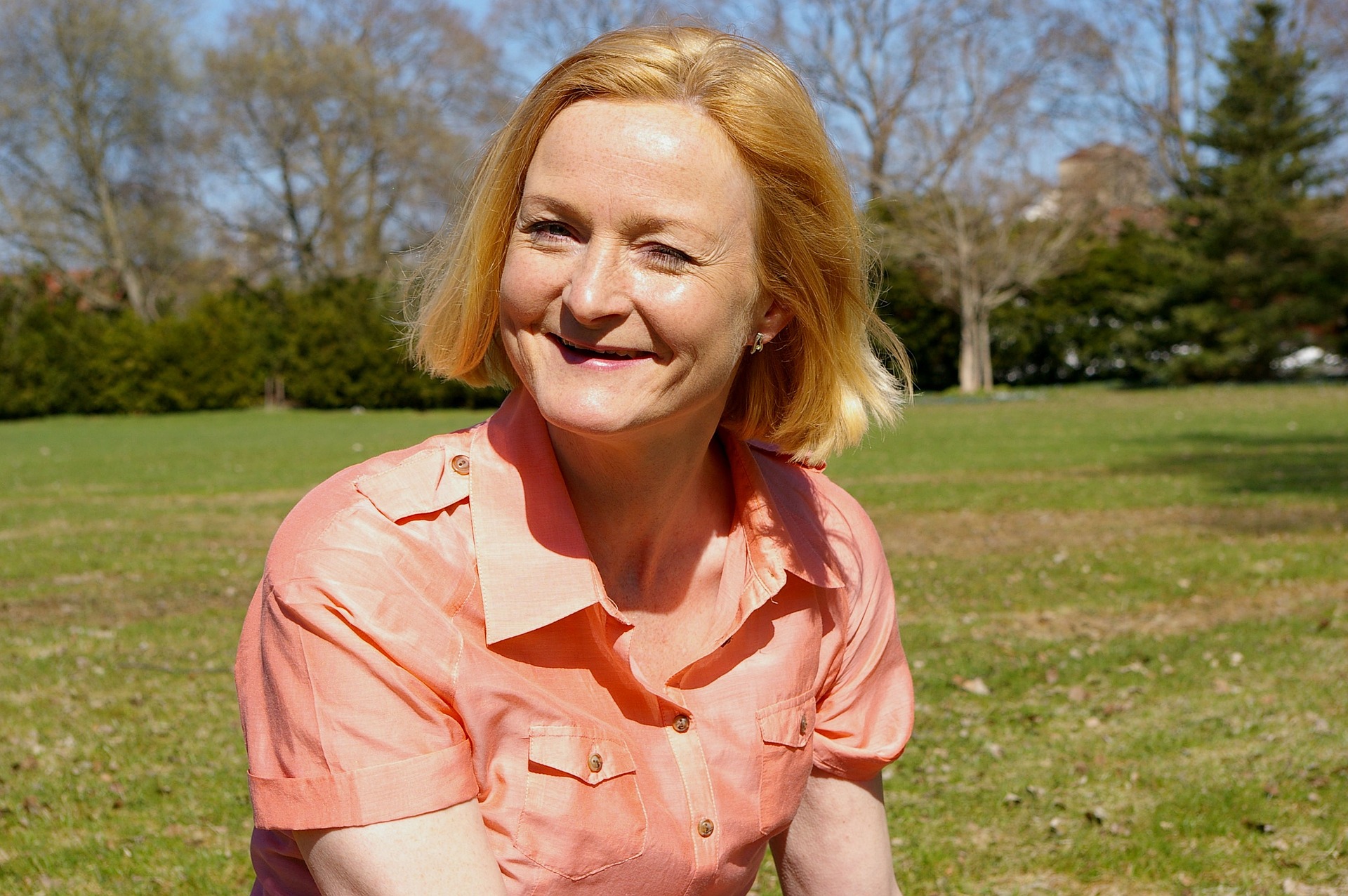 Freshly-cooked meals once more for Maggie and son in Glasgow 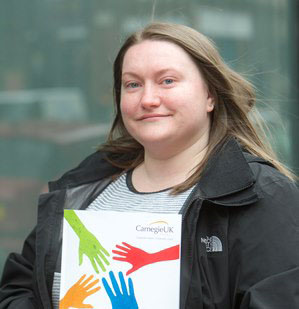 Andrina first heard of Scotcash through a focus group discussing the dangers of illegal money lenders and high cost door step lenders, following which she became the first ever Scotcash customer.

Apply for a loan today

At Scotcash we provide personal loans starting from just £100. We provide a cost effective alternative for loans where a bank or building society cannot help. 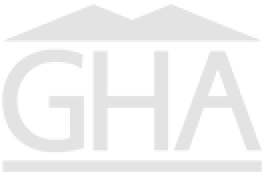 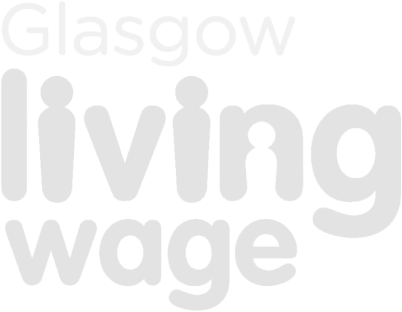 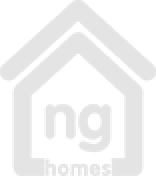 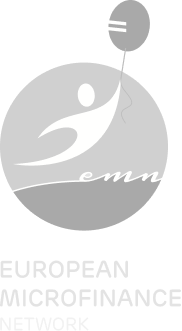